Why Arsenal Will Win The Premier League This Season


The last premier league season (2013-2014) arsenal football club finished 4th.In the past 4 seasons arsenal have finished fourth consecutively.The fans were used to seeing arsenal start poorly but end up finishing strong but still not enough to win the title. 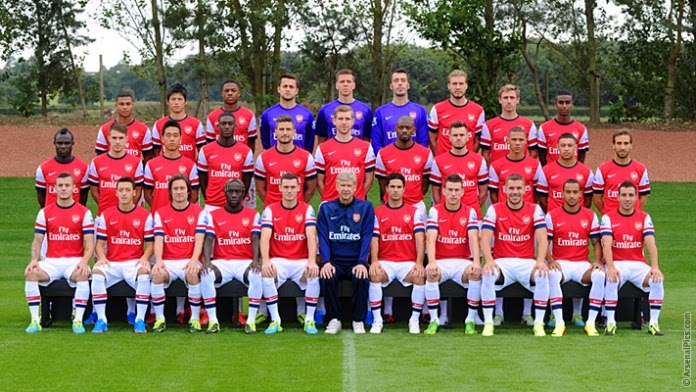 Last season,was quite different.Arsenal for the first time,started the season well.Although the first home game against aston villa was not quite expected.Arsenal were on top of the league for 128 days.The longest time a club has been on top but end up not winning.The winnners manchester city were not on top even half the days we were but still won the league.So the main question is why? Why did we stay on top of the league that long and end up not winning,while man city won.

As we all know,injuries have been a big issue for us,we suffered so many injuries during the month of december.Aaron Ramsey,Theo Walcott,Jack Wilshere,Mesut Ozil,Oxlade chamberlain.These were very important players for us,and we lost them during a very crucial time of the season..Our striker Olivier Giroud lost his form during this period,thus causing a huge downfall in our perfomances.Losing 6-0 to chelsea,5-1 to liverpool was just the most painful thing that happened to me and all arsenal fans world wide.It left a scar in our hearts that was just unhealable.

Its official! Aaron ramsey has Married his long time girlfriend Colleen.The pair have been together for a long time and finally tied the knot this june 2014 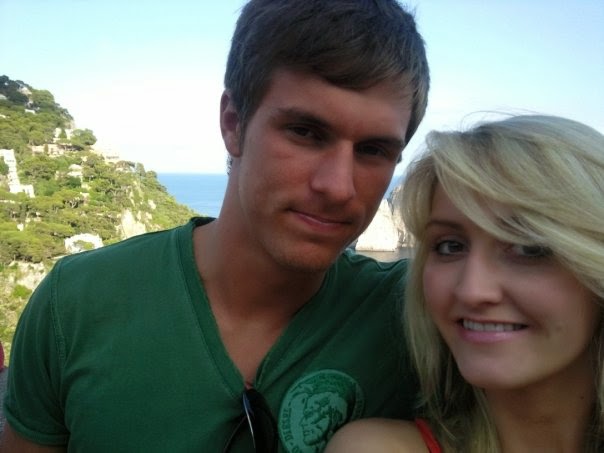 Aaron went on social media to thank everyone who

The Wales international will certainly have briefly watch as 12 of his Arsenal team-mates take part in this summertime's tournament in Brazil. 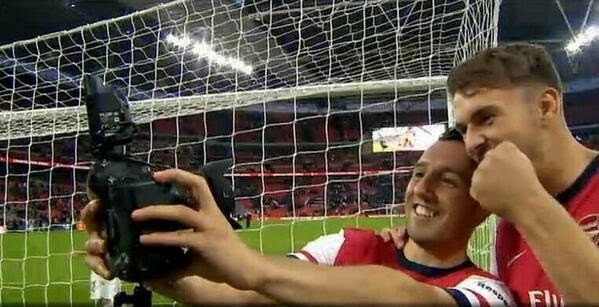 Nevertheless, Ramsey really feels that the just one most likely to come back with silverware is Santi Cazorla, as Spain find to guard their title.

"I assume Brazil have a likelihood, and Argentina too," the 23-year-old mentioned to Arsenal Player. "Possibly Spain. I reckon among those 3 will win it.

"When the Brazilians are playing well, it's always enjoyable watching them express themselves. I'm really looking forward to watching  them.

"Belgium are a wonderful team. They're possibly a bit unskilled at significant championships but they have some fantastic players that are currently dipping into the top level.

Aaron Ramsey Dreams To Play At The World Cup With Wales

Arsenal star Aaron Ramsey insists that it's his ambition to play at a World Cup with Wales. 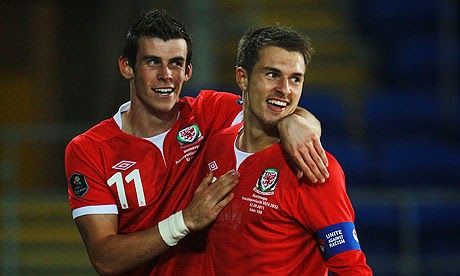 As the 23-year-old prepares to sit and view his Emirates Arena team-mates battle it out in Brazil this summer, he states he wants to be part of the first Wales group to make a finals considering that 1958.


He said: "That's one of my targets and one that hopefully we will handle to attain.

"We're a team that is establishing and we have a great opportunity to get the next Euros.

"We'll ideally do that and afterwards our next target will be to qualify for the World Cup.".

Aaron Ramsey: Arsenal need to perfom better in the first half

Arsenal fell to some heavy defeats last season losing away 6-0 to Chelsea and 6-3 to City.

Though injuries also played a big part on Arsenal's title challenge, Ramsey still thinks Arsenal need to be more smarter in the opening quarter of games. 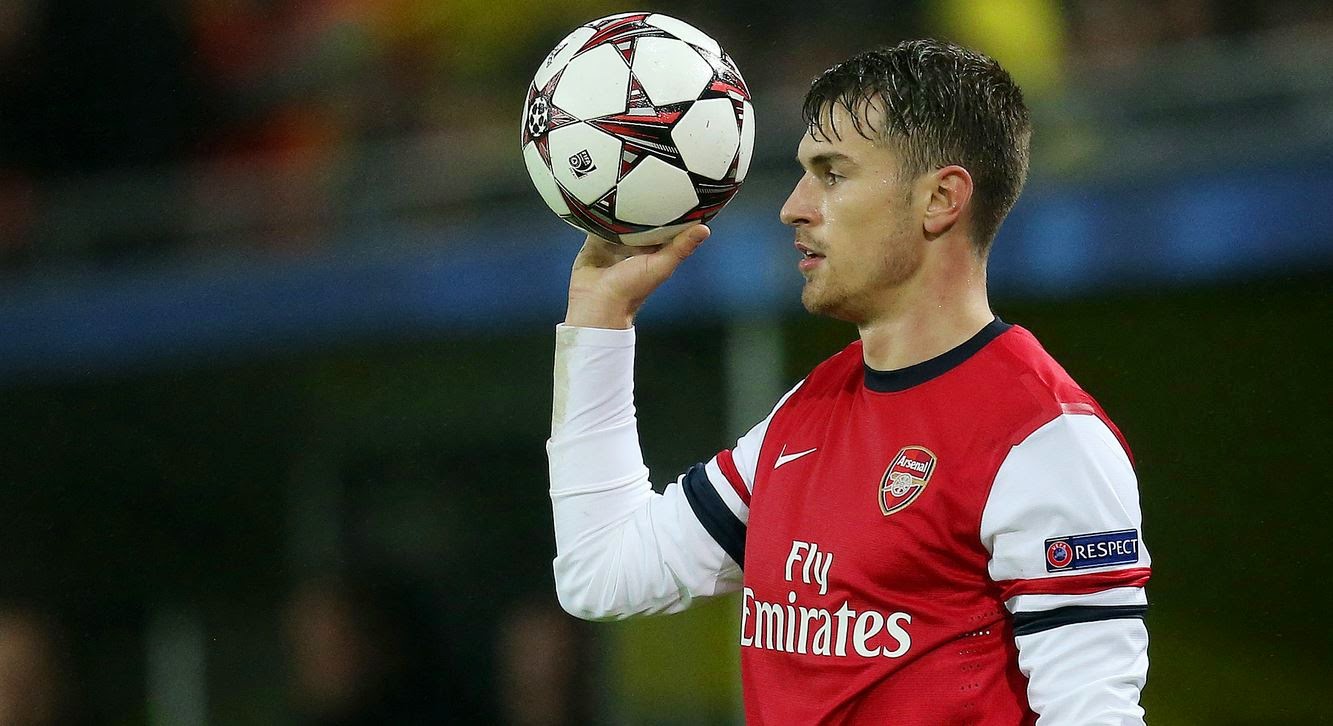 "We got off to a really good start, that's something we had been lacking over the last few years. We came out of the blocks firing and were top of the league for long periods of the season," Ramsey said.

"Everyone was really excited and looking forward to it, thinking that we've got a great opportunity. Unfortunately it wasn't to be. "I believe the outcomes far from home against the supposed bigger teams have been destructive which's exactly what's cost us in the end

Aaron ramsey took his time to congratulate his boss for signing a new contract that will keep him at the club for 3 more years. 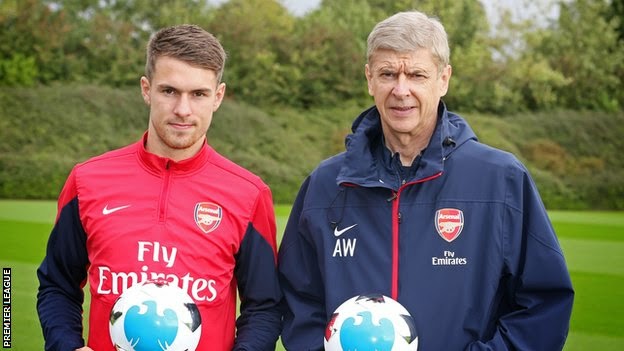 Aaron ramsey wrote on twitter, " Congratulations to the boss on signing for another 3 years, looking forward to building on last season's success"
Looks like aaron ramsey is ready for
Read more »
at 1:25 PM 1 comment: